Hazards to Birds from Electricity

Birds risk flying into power lines if they lie in their path.

(not to mention other man-made ojects such from wind turbines, vehicles or windows) 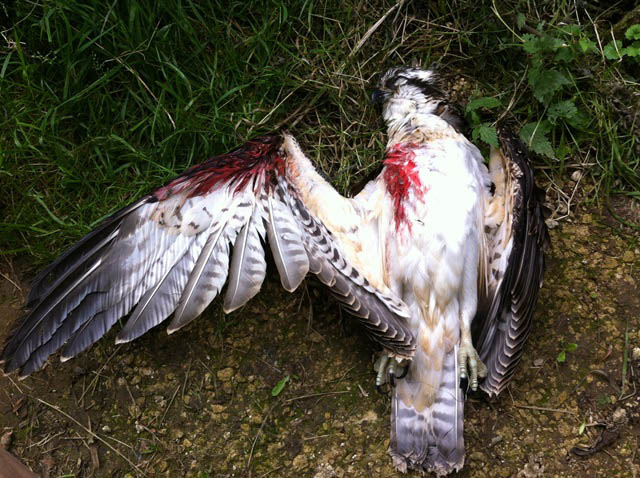 A Rutland fledgling Osprey 9J collided with a power lines on 12 Aug 2013.
It was reported by a local gamekeeper and was taken to Oakham Vetinary Hospital
but was found to have broken it's wing so badly it had to be put down as reported in the Rutland Ospreys Blog.

Power line collision risk is influenced by a number of factors, including: 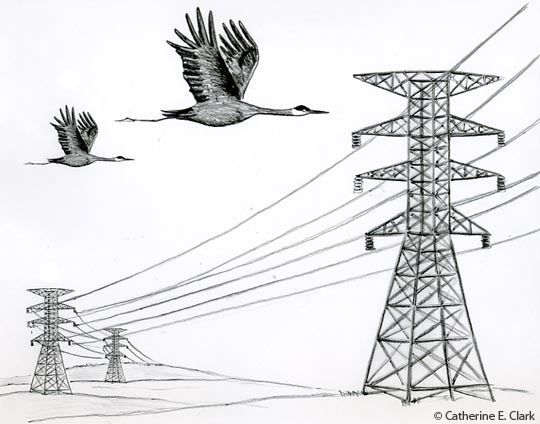 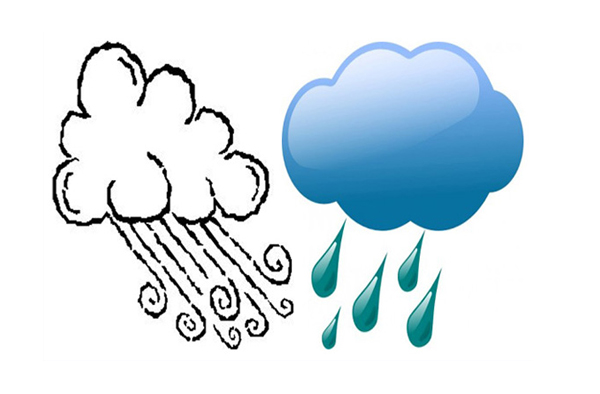 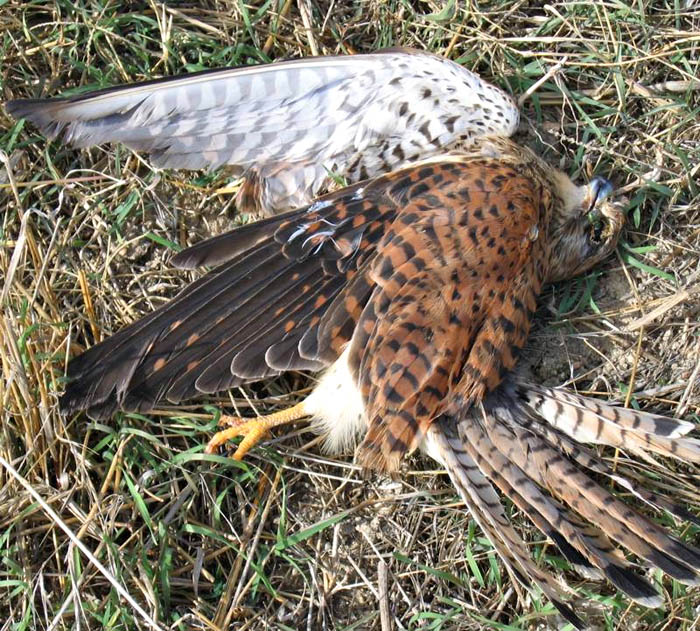 A Kestral who died in Spain from a power line collision

Birds generally collide with the earth wire which is less visible
and frequently positioned highest above the other wires.

Out of all the causes of bird mortality, death from power lines features very high shown by this USA data from 2013 published by Benjamin K. Sovacool:

There do not appear to by any UK Stats of a similar nature but many research projects from other countries echo or even exceed this finding.

Being Informed of the Facts 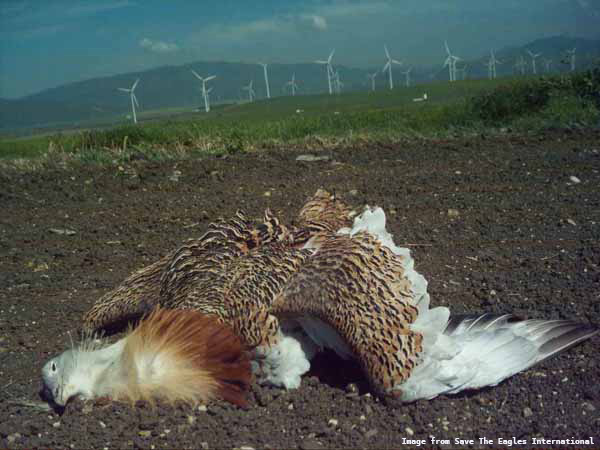 Birds particularly at risk are larger birds such as Swans, Storks and Flamingos and also birds of prey.
The impact of collision, along with electrocution, can completly threaten a species towards extinction as is the case with many Storks, Eagles and Vultures.