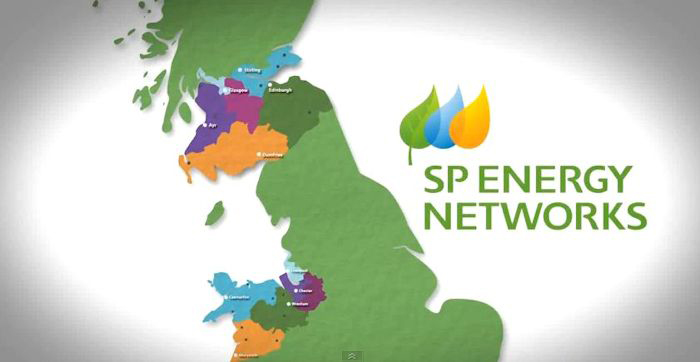 SP Energy Networks became a European subsidiary of the multi-national Spanish group company Iberdrola in 2006, who ""puts its 170 years of generating, distributing and marketing electricity at the service of its customers in Spain, United Kingdom, United States, Mexico and Brazil where it fuels economic and social development".

Scottish Power took over Manweb in 1995, where the distribution network includes over 16,000 medium voltage power poles in North Wales.

They take their environmental responsibilities seriously and have a special budget to minimise their impact in the Nature.