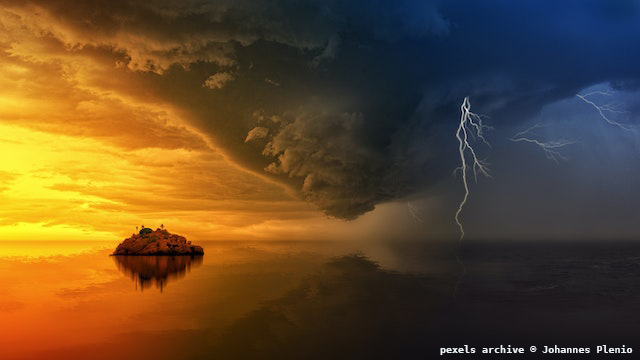 Electricity is not only found in power lines and electronics made by man, but is also found in nature. In fact electricity is all around us. We see it in lighting storms, animals use it as a defense or to stun even kill their prey, even our bodies use it to send messages to our muscles.

One of the most fantastic displays of electricity in nature is lightning. Lighting occurs when large amounts of electrostatic energy builds up in clouds from the energy of storms. When electrically charged regions of clouds discharge their energy, a large flash of electricity can be seen in the sky. Lighting may occur from cloud to cloud or it can occur from cloud to the ground. 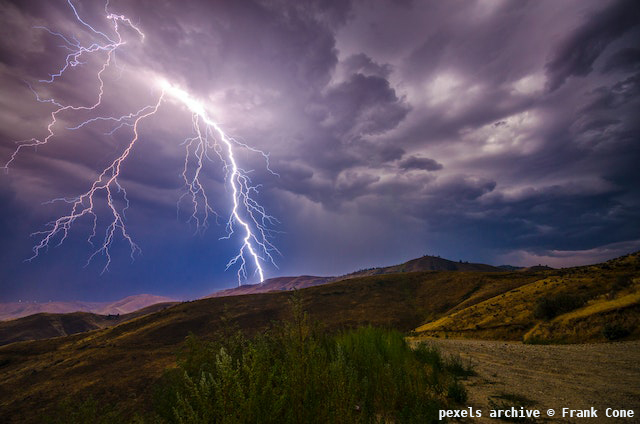 Lightning also creates a loud noise called thunder. This is because the air within lighting gets so hot, that it transforms into plasma for a short period of time. When the molecules of air turn from gas to plasma, their expansion causes a shockwave that we hear as thunder.

There are fourteen known species of stingray that range in habitat from the Pacific coasts of California to British Columbia all the way to various Atlantic locations. Other fish belonging to the order include the coffin rays, sleeper rays, and numbfishes, all with electric capabilities. The order totals over sixty creatures.

The electric animal hangs suspended in wateror lies buried in the sand, waiting for a prey fish to come within range. When an unsuspecting fish comes by, the ray lunges forward in a quick motion and wraps the prey in the folds of its pectoral fins. It will kick with its tail and roll repeatedly in order to tighten its grip, all the while delivering electric shocks to its victim.

The maximum voltage during the initial attack is 45 volts. A ray will issue over 400 rapid pulses of direct current (about 5ms long each) during a violent attack, some delivering as many as 300 pulses in a single second. The temperature of the water affects the speed of the pulses, the warmer the water, the faster the attack. The power of some rays has been measured as a full kilowatt. Outside of hunting, rays are thought to use a special organ called an ampullae of Lorenzini to pick up electrical cues from possible prey fish when visibility is low.

Another well known example is the electric eel.

"The freshwater species that produces the most powerful electrical discharge of all is the Amazon electric eel (Electrophorus electricus) living in South America. Measuring up to 10 feet (3 m), it has three electric organs. Of these, two are used for navigation and prey detection. The third, and largest, is a formidable weapon. Split into two long, lateral halves, it discharges out of its tail, releasing up to 550 volts into its freshwater habitat. The shock stuns its prey, which consists of fishes and frogs, but it is also powerful enough to kill humans and even horses if they are present in the water when the eel discharges." (Shuker 2001: 53)

Not only can we see electricity at work in nature, we are constantly using electricity in our bodies. Every time we move a muscle, it's the result of an electrical signal being sent from our brain to our muscles telling them to move. We actually have a complex system of nerves throughout our bodies that use electric signals to control everything we do. The nerve signal jumps between nerve cells at the synapses. This is true of other animals and birds too.

In our heart is a special center which governs the rate and rhythm of her heart and the flow of blood around the body. It is our own natural pacemaker generating electrical signals which can speed up for example if we need to take flight or fight. And because electrical signals are fast they allow us to reach quickly to a situation for our own survival. All messages passing through the body to the brain are electrical impules on which our bodies rely to stay alive. 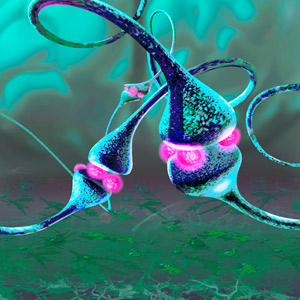 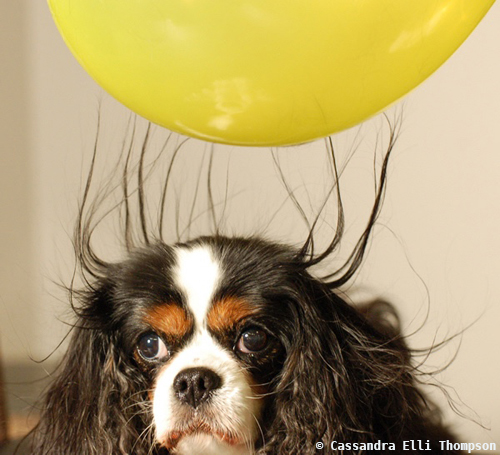 The Earth's magnetic field is important because it protects the Earth from the solar wind of the Sun. Without the protection of magnetic field, there would likely be no life on Earth. The magnetic field also enables the use of compasses to tell the direction.

Space weather is caused by the suns's electrical field hitting the earth's atmosphere and is what explains the northern and aurora lights. 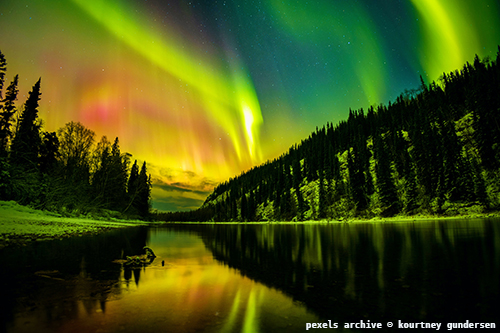